The scale of the problem 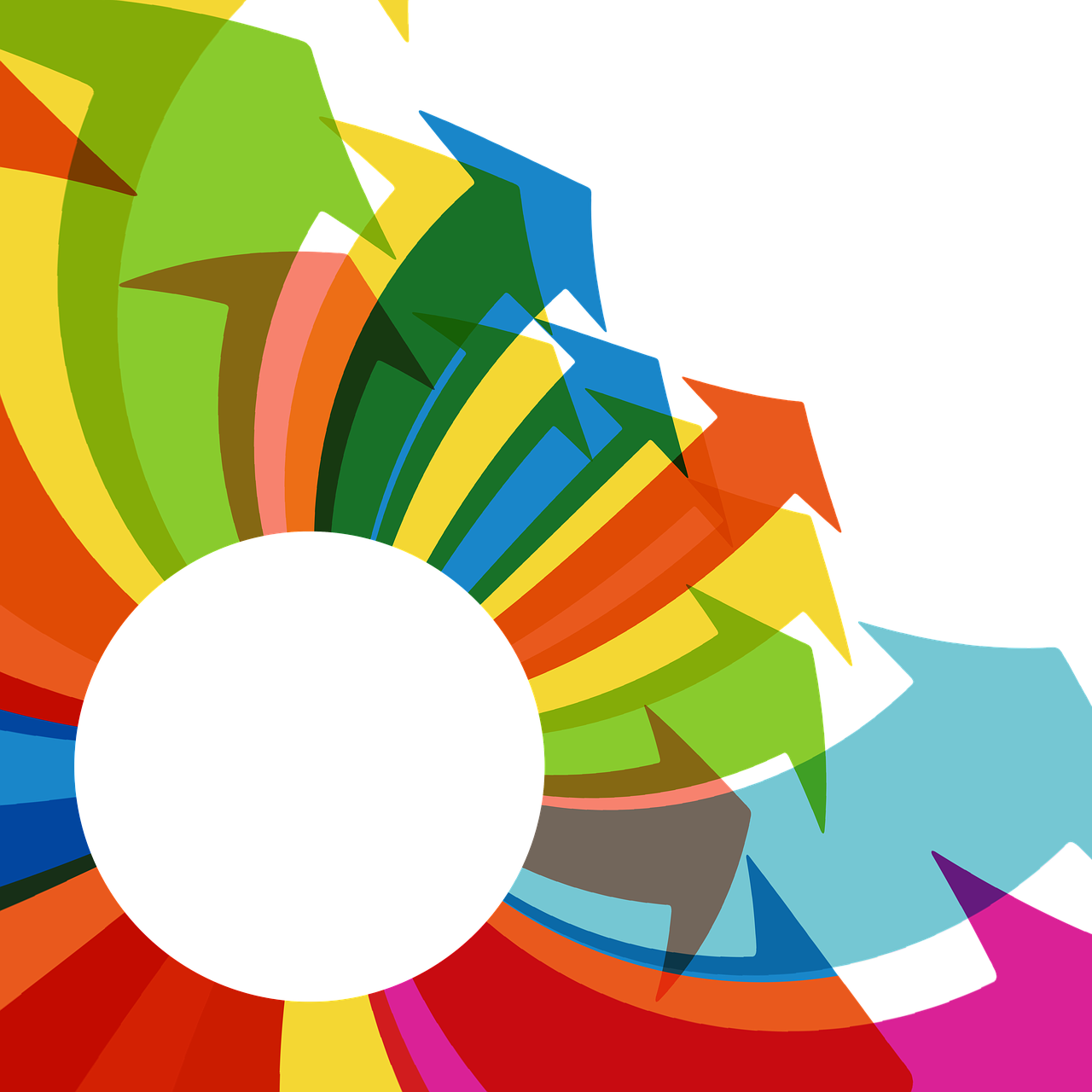 Alcohol and heavy drinking cause a wide range of diseases and injuries; and tackling the many individual and societal harms caused by alcohol use disorder (AUD) and harmful alcohol use is a public health priority. This is especially true in Latin America, where alcohol ranks as high as the fourth leading risk-factor for morbidity and premature death.
AUD is highly comorbid with other mental disorders, and over two-fifths of people presenting with AUD in primary care suffer from depression, itself the most common mental disorder.

Scaling up the solution

Programmes to prevent and manage heavy drinking in primary health care (PHC) have been shown to be clinically effective and cost-effective, but uptake and implementation in routine practice has remained low, with only modest and short-term public health gains. Studies by the WHO have suggested that this could be improved by embedding PHC activity within broader community and municipal support, as well as training individual health providers.

SCALA sets out to test and build on this hypothesis in Latin America; with an 18-month quasi-experimental study to compare the scaled-up implementation of a tailored PCH-based screening and brief intervention programme which has been embedded within on-going supportive municipal action with practice as usual.

The process of SCALA is based on the Institute for Healthcare Improvement’s (IHI) 4-phase framework for ‘going to scale’, with the steps adapted to suit the field of prevention and management of alcohol problems and comorbid depression, and the setting of primary healthcare in Latin America.

SCALA (Scale-up of Prevention and Management of Alcohol Use Disorders and Comorbid Depression in Latin America) is a 4-year H2020 project which will create and evaluate the scaled-up implementation of a tailored intervention package for primary health care to prevent and manage alcohol problems and co-morbid depression.
This project has received funding from the European Union’s Horizon 2020 Research and Innovation programme under Grant Agreement no. 778048. The contents of this website represent the views of the project scientists only and are their sole responsibility. The European Commission does not accept any responsibility for use that may be made of the information it contains.